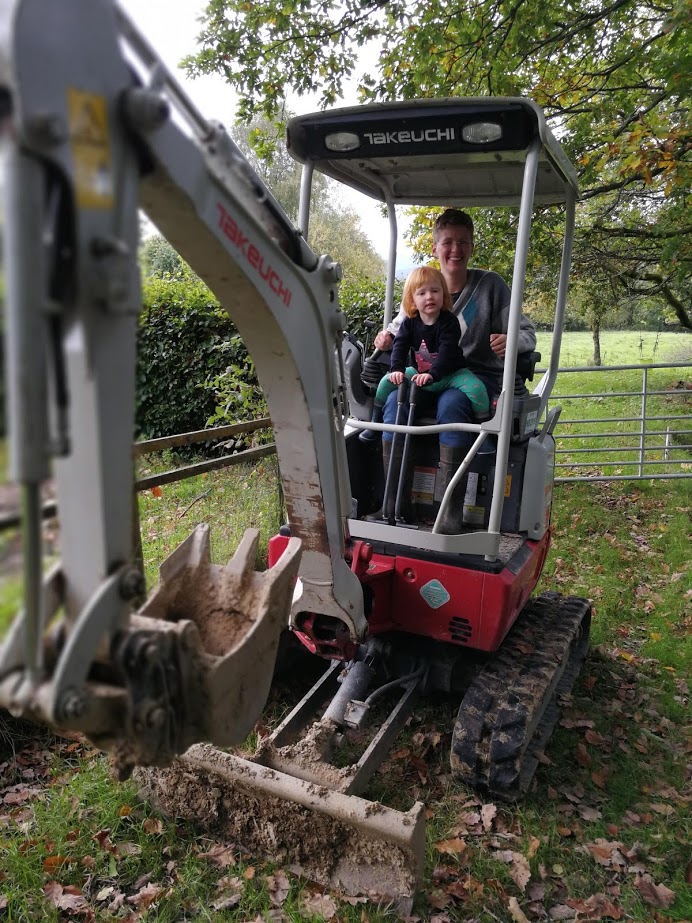 A quick start with some good news on the Glioma/Astrocytoma (brain cancer).  Dee and I headed up the road to Liverpool in July for a scan. It’s no fun at all, I got the least nice MRI scanner again which is very small and miserable. I did take my pyjamas this time though so at least I wasn’t cold.  Cut to the important bit… The Surgeon had a quick look at the scans and says he can see no change so that’s as a good as I can reasonably hope for. Next scan will be in February. They’re meant to be every 6 months but I think there might be some classic NHS overstretched issues as they’re coming through every 7.5 months. I’m not sure it matters but it’s a little disconcerting.

Now onto some less good but not all bad news… This week I was diagnosed with a Melanoma (skin cancer). It’s a bit of a tough to write as, in a slightly upsideowny world, it sounds far worse to other people than it does to me. So I’m sorry if that sounds terrible and has come as a shock. I’ll reassure you…

I haven’t yet queried the full “Scientific and Medical Advisory Board”(SMAB). I hope you’re reading. Any ideas please email me!? And even if you don’t think you’re on the SMAB and have an idea let me know, there’s always space for new members!

So, what’s next?  I have some more surgery on the skin thing in a couple of weeks, they’re taking another 1cm margin (wide & deep) around where the melanoma was. This won’t be too bad but I’m supposed to refrain from doing much with my body for 2 weeks which is quite a long time if they’re expecting me not to lift Ivy up. I’ll try using the other side. We’ll see how that goes!  I’m also waiting to hear back about some genetic testing and I’m doing a bit of work (ie asking clever people questions) to see what I can or what I should be thinking about regarding genetics of the melanoma and the glioma.

In the meantime, we’ve had lots of fun here at Gwalia. This week I’ve mostly been playing with a digger. It’s the perfect thing – fun and useful!

ps. great news on the fundraising effort, we’re now on a grand total of £32,486.49 thanks to some amazing stuff that my lovely friends have been up to, you can see the latest total here.  I’ve been told the funding is going to this project which is highly relevant. If Dr Brennan can pull this off and work out why, and hopefully find a way of stopping the progression of my cancer to the really nasty one (“malignant transformation”) then that’s actually my best hope by some distance. Timescales might be a bit iffy for me but fingers crossed!